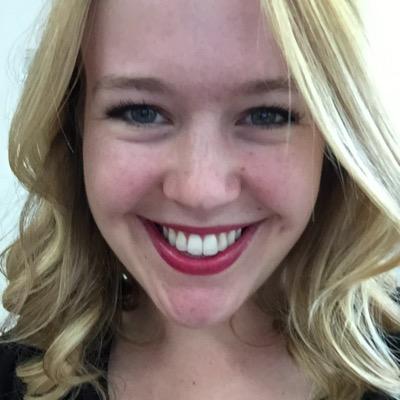 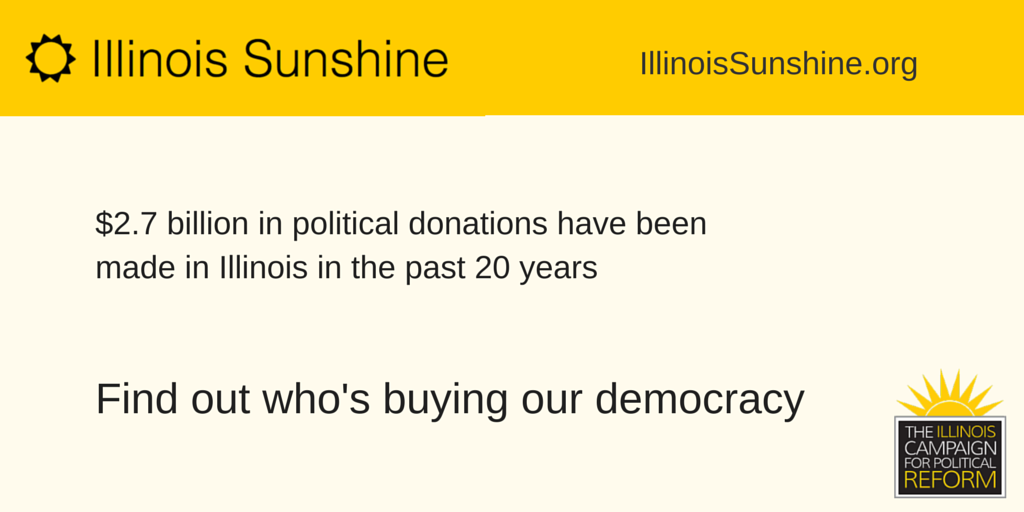 In recent years, changes in the political landscape and the Citizens United decision have made it more important than ever to focus on how money affects the American political process. In Illinois and across the nation, there has been a dramatic increase in political spending . Many state races have reached a level once reserved only for congressional candidates.

Over the past twenty years, Illinois alone has seen $2.7 billion given in campaign contributions, rising tenfold from just $31 million in 1994 to $340 million in 2014.

Spending during years without elections has increased as well. Illinois hasn’t seen less than $100 million in annual political spending since 2003.

Understanding the many sources of these funds can keep voters informed on who is influencing not only our politics, but our public policy as well.

In order to shed light on the influence of money in politics, The Illinois Campaign for Political Reform teamed up with DataMade, a civic technology company in Chicago dedicated to using open data to empower citizens. Together, we set out to build a tool that would bring the business of politics to the people in a simple, direct format that allows them to clearly see where money is being made and spent in Illinois.

The result is Illinois Sunshine.

Here’s an overview of what it can do:

Here are two committees of note:

The Candidate Committee for Illinois Governor Bruce Rauner. As of this post, they have raised over $89 million in donations, the most of any committee on record in Illinois. They also have the most funds on hand, sitting at $19 million. 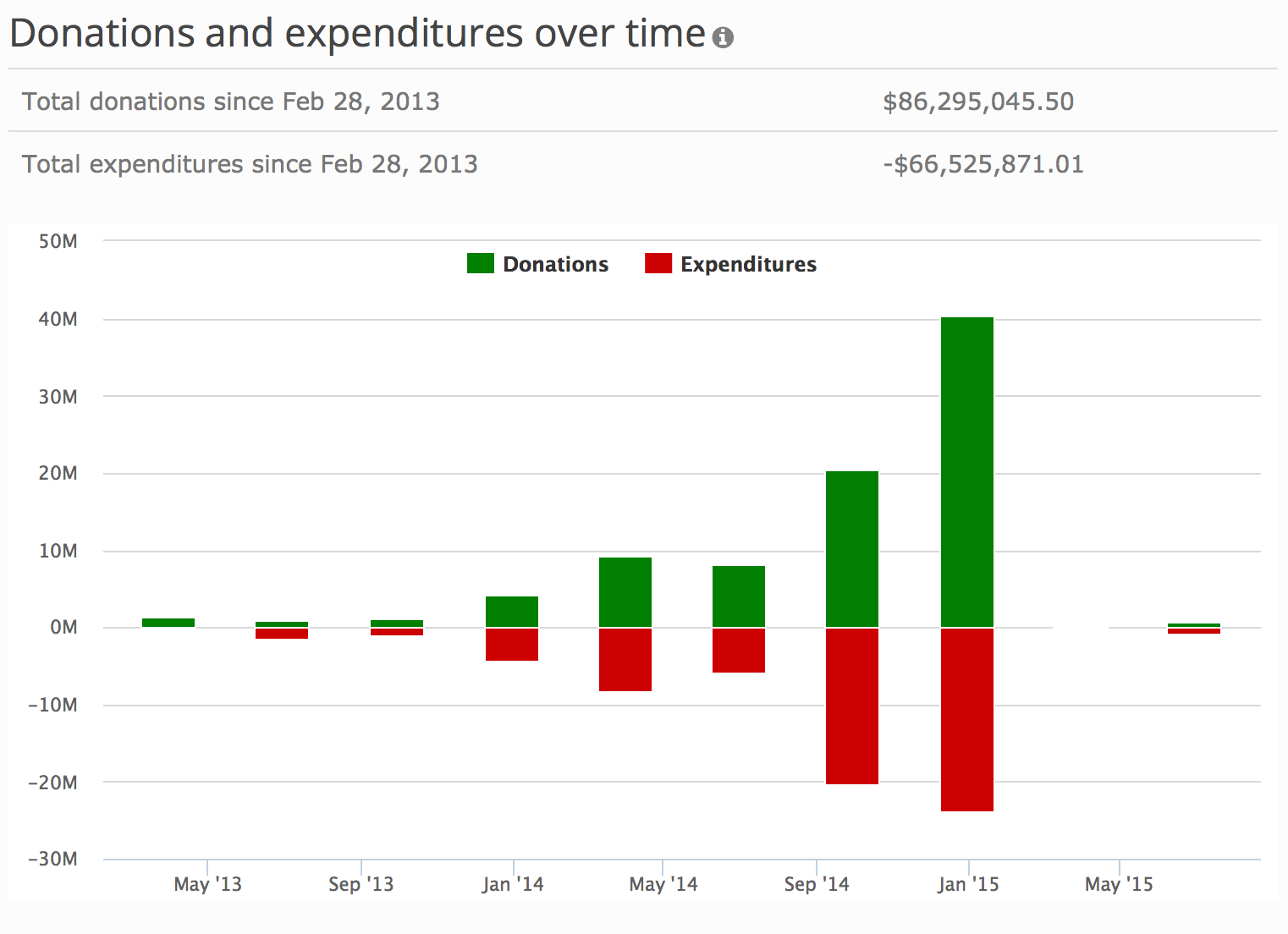 Citizens for Rauner, donations and expenditures since May 2013

Rahm Emanuel’s Independent Expenditure Committee, otherwise known as a Super PAC. During Chicago’s 2015 municipal election, this committee supported the election of both Mayor Emanuel and 36 of Chicago’s 50 Aldermen. $1.8 million, or a third of their raised funds, went to oppose one candidate: Jesus ‘Chuy’ Garcia, Emanuel’s opponent.

The information that powers Illinois Sunshine comes daily and directly from the Illinois State Board of Elections, and includes campaign finance data from all levels of government in Illinois. We applaud the State Board for making this important data open and available in such a timely fashion.

In addition to making this data searchable and explorable with Illinois Sunshine, we also make it available in its raw form for anyone to download or analyze themselves. You can get the latest data here.

For those who are a bit intimidated by the notion of opening up $2.3 million in individual political donations, we also allow anyone to download the results of any search they make on the site.

Never before has so much campaign finance data in Illinois been available as frequently and in such detail.

Help us tell stories with this data!

Illinois Sunshine marks a renewed commitment to ensuring that open, accessible, and reliable data is freely available to all. Both The Illinois Campaign for Political Reform and DataMade are committed not just to keeping this service running, but to continuing improvements to the quality and presentation of this data.

Every campaign donation and expenditure tells a story. In Illinois, unfortunately, these stories aren’t getting told nearly enough. We want to change that.

We encourage you to dive into Illinois Sunshine, see what stories you can find, and tell them!

This was originally posted on the Sunlight Foundation blog on August 4th, 2015 under the title ‘Illinois Sunshine’ illuminates the influence of money in politics