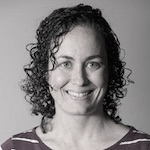 How to put crontabs under version control

(Or how to cure an afternoon headache) 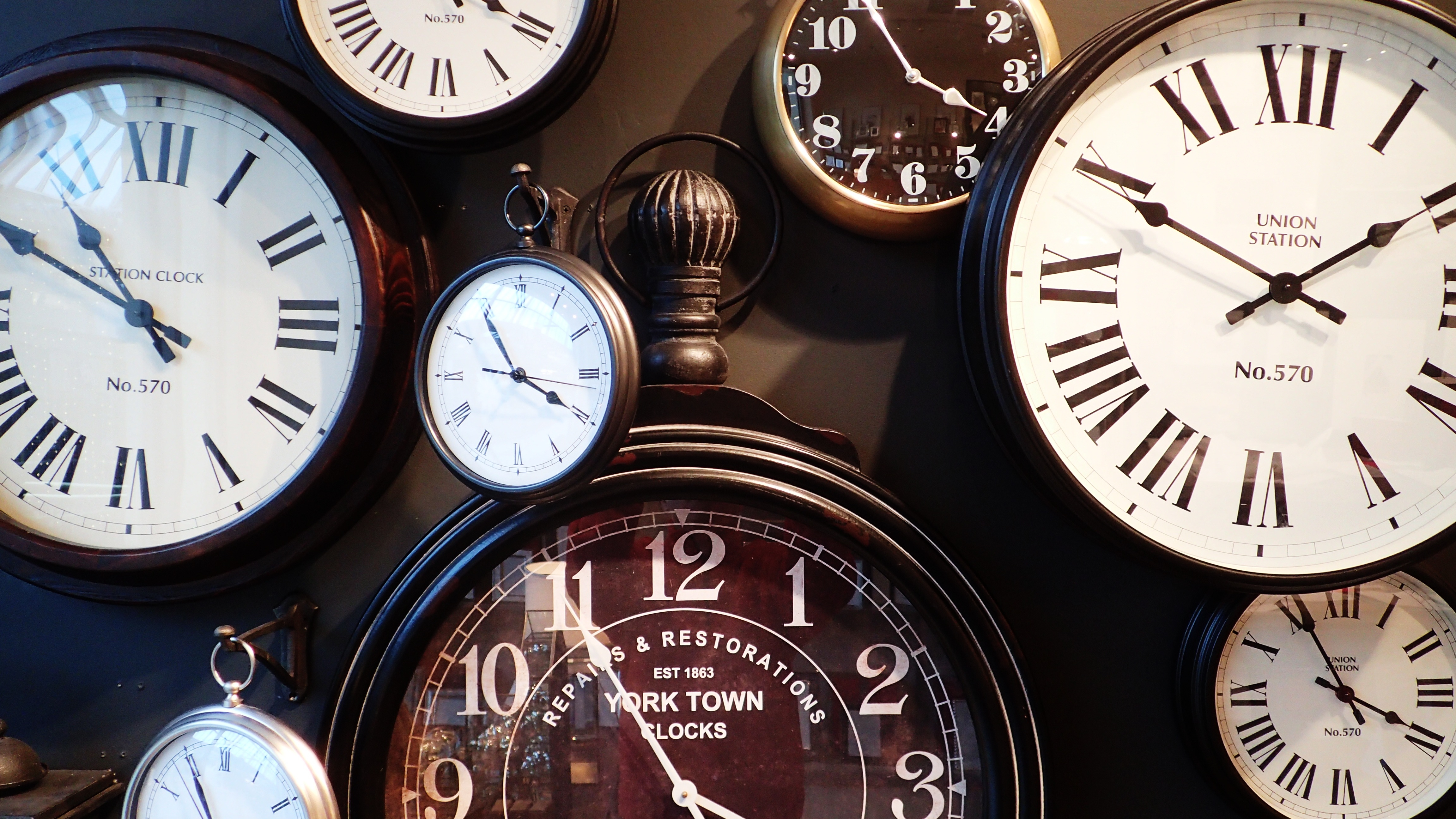 Clocks by endlesswatts, published under the Pixabay License.

Crontabs in the wild

Regularly scheduled processes occur on servers everyday: sending email notifications, importing data, updating software, removing out-of-date logs, and so on. The Cron system facilitates such events. A software utility, Cron runs specified commands at a designated minute, hour, day, month, year, or any combination of these increments: it keeps scheduled jobs on schedule, so you don’t have to.

A crontab is a file that contains cronjobs (or, more simply, tasks). You may have implemented a cronjob by shelling into your server and editing your user crontab:

Unfortunately, shelling into your server to alter or view the contents of a crontab can create problems, unexpected inconveniences, and afternoon headaches. Manually manipulating the contents of a server may lead to service interruptions, and adjusting a crontab – without any record of its history – may result in exhausting exercises in reimagining the past.

At DataMade, in particular, we’ve encountered problems with toggling cronjobs off, but forgetting to toggle them back on, and shelling into the server to remind ourselves of the schedule for data scrapes and imports. That can be time-consuming and a little frustrating.

DataMade found a better way! We follow, among others, one relatively straightforward best practice: use version control. Crontabs, just like application source code, can be integrated with a version control system and a continuous deployment pipeline. Read on to learn how.

Step 1. Create a crontab (again, a file that contains your cronjobs). This file needs a particular name (e.g., “repo-name-cronjobs”). It should include only letters and dashes (no periods!). The file can live wherever you like, but we recommend placing it inside a scripts directory at the root of your application: scripts/repo-name-cronjobs.

Step 2. Write the cronjobs. Does your app run management commands, scrape the web, send emails? Once per week, every day, every hour? A very simple cronjob looks like the following:

Feeling reluctant to get started? Take a look at some DataMade crontabs-under-control in the wild: a simple, straightforward example, a crontab with variables, and a cornucopia of cronjobs.

Crontabs as Infrastructure as Code

The Cron utility determines the basic shape of scheduling infrastructure on a server. Cron, in other words, organizes day-to-day tasks into a system, so that our digital tools can operate without surprise.

This type of infrastructure can elude obvious integration with version control. Happily, philosophies like “Infrastructure as Code” (IaC) make versioning patterns for Cron less elusive. IaC argues, in part, that infrastructural components should reside in version control, just as source code does. Versioning crontabs simply extends the IaC model to the scheduling of tasks.

More practically, versioning crontabs makes development more easeful, less error prone, and more collaborative. At DataMade, we rarely shell into servers and adjust cronjobs, like ghosts without fingerprints. We keep clear records of how our crontabs change, and in turn, this enables precise conversations about cron intricacies, such as implementing flock or setting up unusual temporal boundaries. Fewer problems, little inconvenience, and no afternoon headaches.